The White Sox hosted a Hall of Fame forum for Minnie Minoso on Thursday at U.S. Cellular Field, and SB Nation Chicago was there.

Share All sharing options for: Photo Essay: The White Sox Hold A Hall Of Fame Forum For Minnie Minoso

I attended a panel on social media in professional sports through my office job this week, and got a chance to listen to White Sox vice president of communications and veteran in-house blogger Scott Reifert. Reifert talked about his Inside the White Sox blog, which debuted mid-World Series run in 2005, and also about how many views a video of Justin Beiber throwing out the first pitch at a Sox game in 2010 got. Hint: the most on MLB.com for the entire year. I talked to him a little bit after the panel and he extended an invitation to attend the White Sox's Minnie Minoso Hall of Fame forum, held yesterday at U.S. Cellular Field.

Minoso and nine other players -- yes, Ron Santo included -- will get another crack at the Hall of Fame in early December through the MLB's Golden Era ballot. Basically, this is a chance at induction for guys who played between 1947-1972, as voted on by their peers. The committee includes former players, (Hank Aaron, Brooks Robinson) executives, (Roland Hemond) and media members (the Trib's Dave Van Dyck).

The forum put on by the Sox was very well done. Minoso himself said "I hope everyone gets a chance to experience something like this in their lives", even if these things are typically reservered for transcendent athletes. Minoso was just that for the White Sox in the 1950s. The forum sold his Hall of Fame case well through the use of advanced statistics, team historians, and Minoso's Sox teammates and contemporaries.

I walked into The Cell around noon for a luncheon. Immediately, I saw this hanging on the wall. 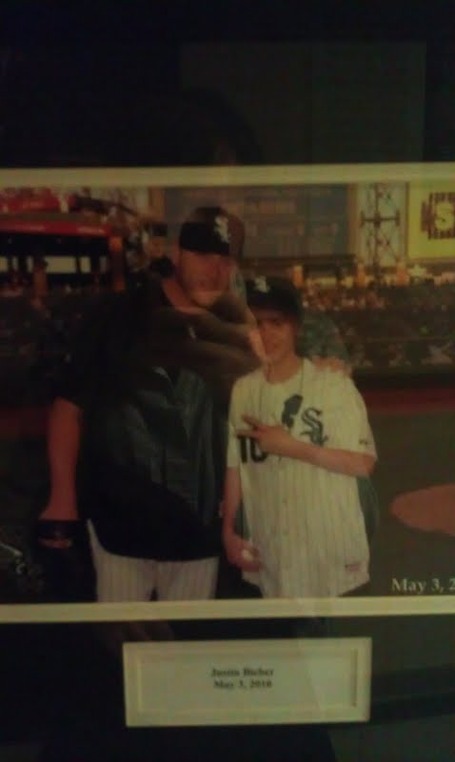 I can't even imagine how many views that video got.

The forum was held in a room buried deep into U.S. Cellular Field that resembled either a) a courtroom or b) this. On a slightly less grand scale, I concede. 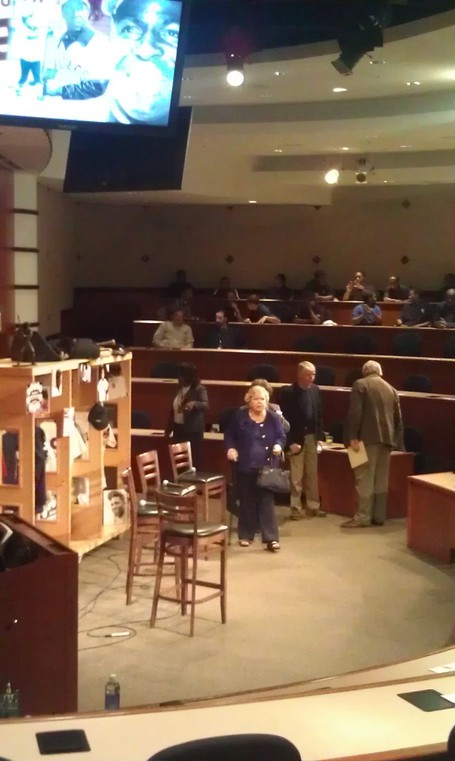 I was enthused to learn the event was being hosted by ESPN's Pedro Gomez. Mostly because I really wanted to bum rush him, shove my smart phone in his face, and ask if he's ever taken PEDs. 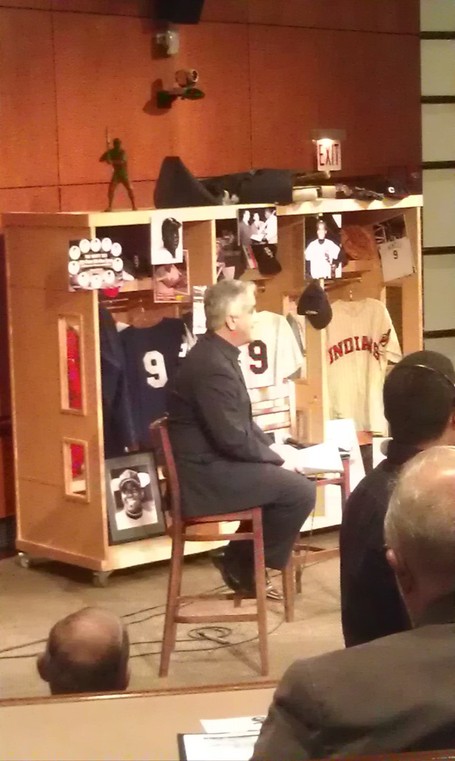 Unfortunately, I didn't get a chance to do that.

The following hour featured historians and stat guys pleading Minoso's case to the Hall. The whole thing was taped, and will presumably be sent to the new Veteran's Committee. The New York Times' Stuart Miller -- who penned an excellent defense of Minoso recently -- wore a tie composed exclusively of baseballs.

The second half of the forum featured Minoso's Go-Go White Sox era teammates singing his praises. Though Minoso wasn't on the 1959 team that went to the World Series, the ex-players credited him with creating a culture based around being aggressive on the basepaths. 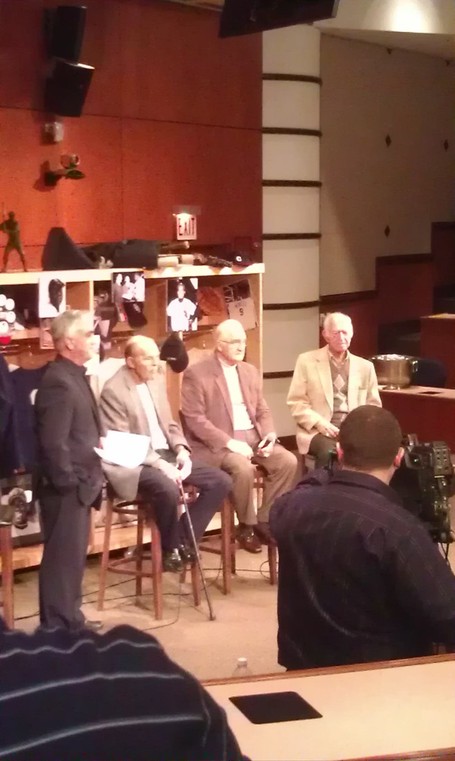 Each spoke glowingly about Minoso as a player and as a person. That might seem obvious for an event like this, but given all of the racial turbulence Minoso had to deal with in breaking the White Sox's color barrier in 1951, I actually thought it spoke volumes. Latin players have long been stereotyped as being hot-headed. Add in all the unjust adversity Minoso had to deal with and it would be understandable if he was a hard person to deal with. Judging by the testimonials from his peers, it seems like that couldn't be further from the truth. Example: his ex-teammates joked that every man, woman, and child in the Chicagoland area has a Minoso autograph. He signs everything.

I particularly enjoyed hearing Luis Tiant and Tony Perez talk about Minoso. Both players are fellow Cubans. Perez was the first baseman on the Big Red Machine and is already in the Hall. Tiant was was a stud in the '60s and '70s for the Twins and Red Sox and is also on the Golden Era ballot. Both guys are 15-20 years younger than Minoso and talked about how important he was to them when they were aspiring ball players growing up in Cuba. 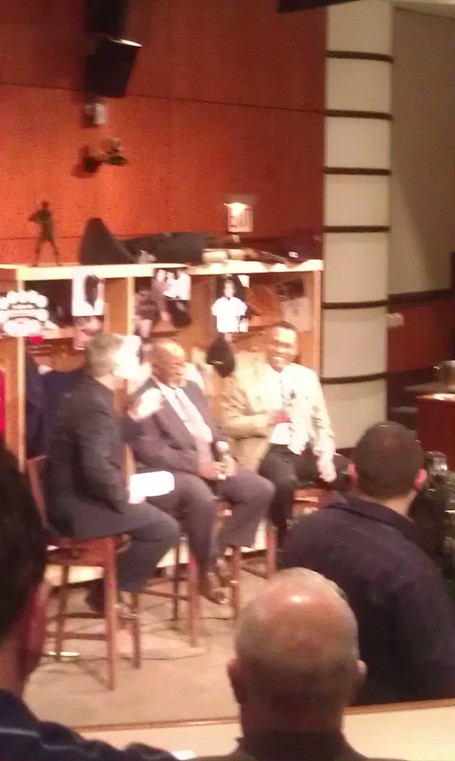 Finally, Minoso had his chance to speak. He was immensely grateful throughout and had the crowd bent over in laughter at several points. 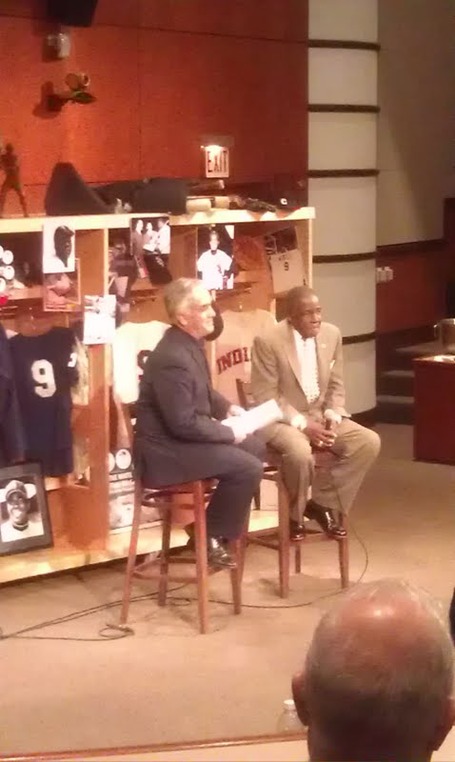 If you're looking for an anecdote that best sums up Minoso, here you go: Minoso was hit by pitches a lot as a player, both because he crowded the plate and also because, you know, he wasn't white. Minoso told a story of when a pitcher -- he redacted his name -- plunked him and called him the n-word. In typical Minoso fashion, Minnie smiled and tossed the ball back to him.  This is the type of garbage he dealt with on a daily basis.

With that being said, I found this quote by Minoso to be pretty interesting:

"I've kept it inside me,'' Minoso said a day before throwing out the opening pitch at U.S. Cellular last March. "It will go with me when I die. I won't be able to talk after I die. I'm mad because it seems a lot of people ignore a lot of things I do in baseball.''

After the forum, I do believe that Minoso deserves to be inducted. His statistics are fairly astounding, and he certainly fills the "good will ambassador" requirement. The only thing he doesn't have are the cumulative stats -- under 1,900 career hits -- but that's just because non-white players weren't allowed to enter the league in his day. Not exactly his fault that he didn't begin his pro career until (allegedly) age 28.

Still, I doubt he gets the required 75 percent of the vote. This is only because the Veteran's Committee never votes anyone in.

The Baseball Hall of Fame is cold coffee. 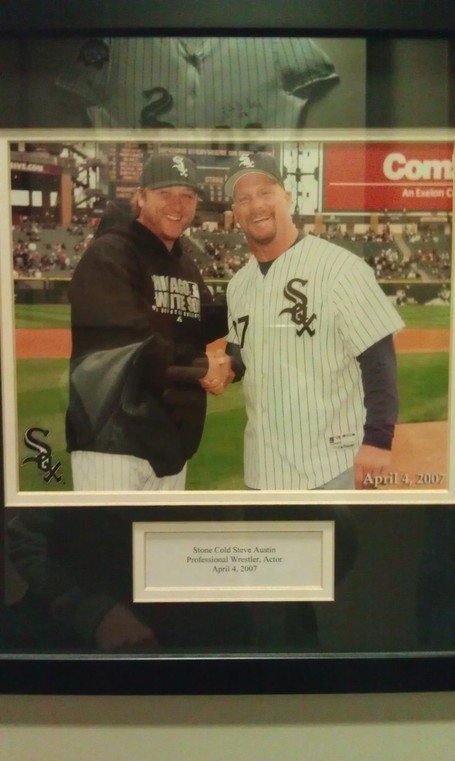 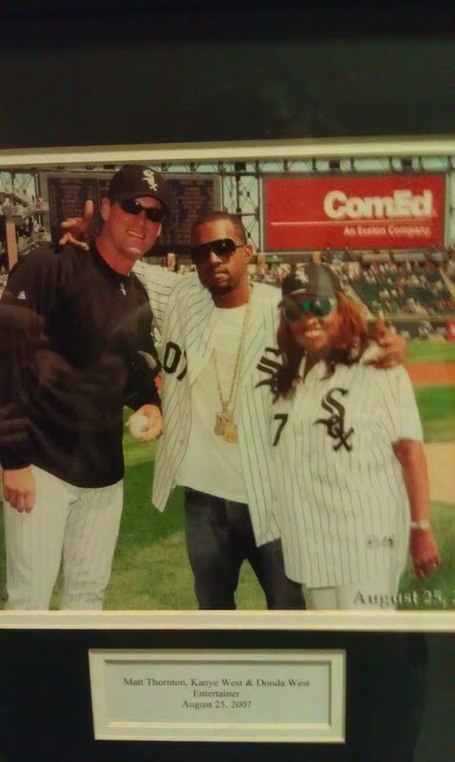 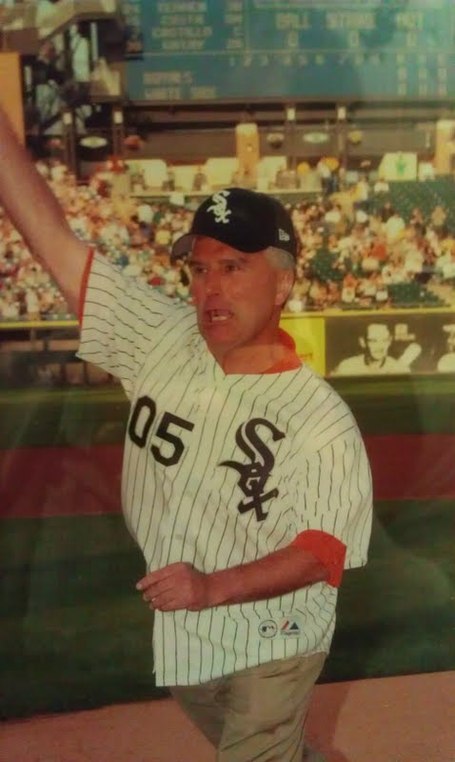