The long-time Cubs hurler threw his final three pitches for and against Chicago on Friday afternoon. With 1B Adam Dunn drawing a 1-out walk and the Cubs trailing 3-2, the northside called on Kerry for the last time. Chicago White Sox LF Dayan Viciedo fouled off the first two pitches, but whiffed on the third pitch as the Wrigley faithful erupted in cheers as Wood bid adieu to a career equal parts illustrious and frustratiing. 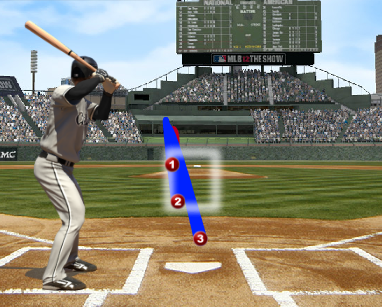 Wood owns the distinction of pitching what was perhaps the single most amazing game in MLB history, a 20-strikeout game against a then-dominant Houston Astros team, but for all the majesty of his peak, his descent has been as equally pronounced. Various injuries -- both common and bizarre -- plagued Wood just as he appeared on the precipice of a long and dominant career.

By 2006, he had injured his way into the bullpen for good, and began anew as a late-inning reliever. He had several good seasons in relief, but with his fastball velocity down to 93.8 mph in 2012 and his frustration bleeding into his post-game interviews, Wood decided to do what almost no other player can do: He ended on his own terms. And he ended with a K.

For updates, stay tuned to SB Nation Chicago. For more in-depth coverage of the White Sox, head over to South Side Sox, and for the Cubs, check out Bleed Cubbie Blue. For more news, notes and analysis from around baseball, visit Baseball Nation.