Derrick Rose might be out for the majority of the 2012-2013 NBA season, but that won't stop the marketing machine that surrounds the Chicago Bulls' shelved superstar. Rose re-upped his endorsement deal with Reebok earlier this year for at least $185 million. That kind of money means Rose's highly calculated brand management won't take six-to-nine months off, even if the player has to.

SneakerFiles provided a sneak preview of Rose's new kicks today, the adidas adiZero Rose 3.0's. They're pretty fresh looking. Check out the shoes, after the jump... 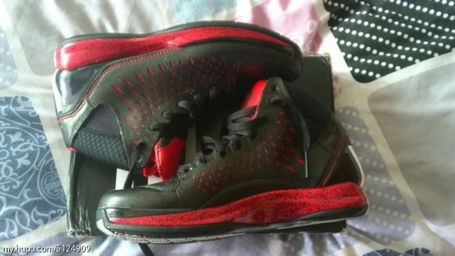 Given that Rose's last pair of signature shoes came in about 300 different colors, you can expect the same from these. The black-and-red colorway is an obvious start. 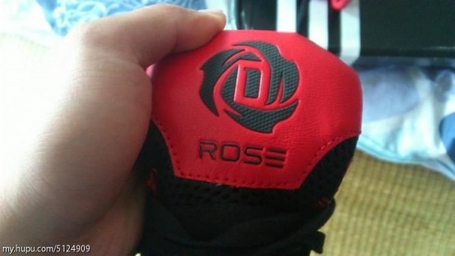 Remember when I interviewed Rose in October as he displayed his new logo? Here it is again, on the tongue of the shoes. 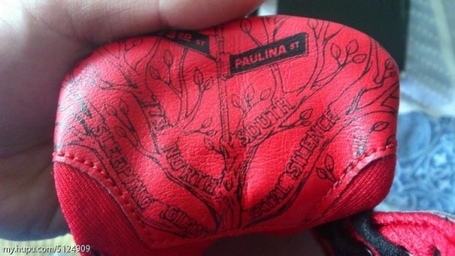 Rose's hometown roots are never far from the shoes adidas makes for him. This time, the company is taking the sentiment quite literally. Remember the CTA shoes that surfaced before last Christmas? The Rose 3.0's also feature a shout-out to the point guard's humble South Side beginnings.