Share All sharing options for: Jimmy Butler And His Stuffed Husky 'Royce' Had The Best Day Ever

When the Bulls drafted Jimmy Butler with the 30th overall pick in the 2011 NBA draft, Chicago knew they were landing a defensive specialist with athletic upside and a high motor. He personifies everything coach Tom Thibodeau preaches daily.

Well, maybe except his infatuation with a stuffed husky named Royce. Pictures of what appears to be the greatest day a first round pick and a toy dog could possibly have, following the jump.

Jimmy went to Twitter (@mr_2eight1) to show off his new pet. This is what followed. 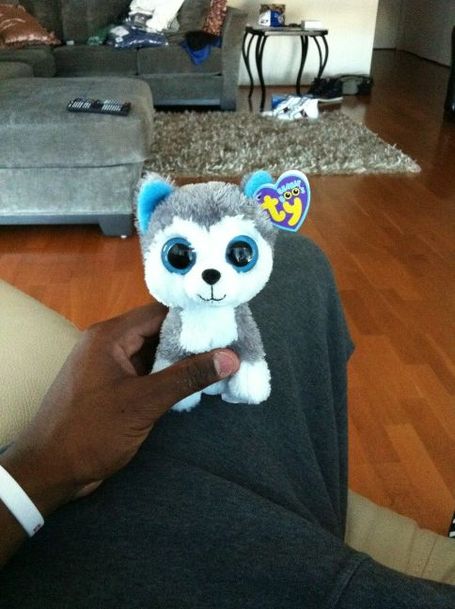 There is my husky. I named him Royce 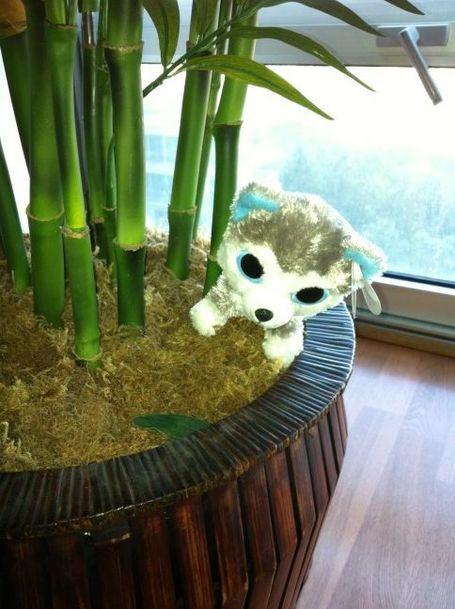 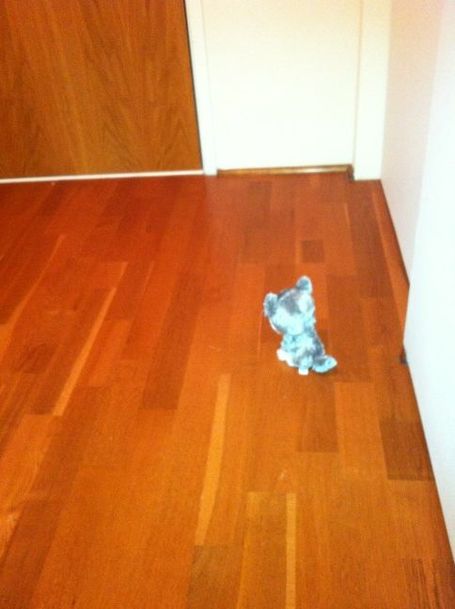 Royce heard somebody at the door... 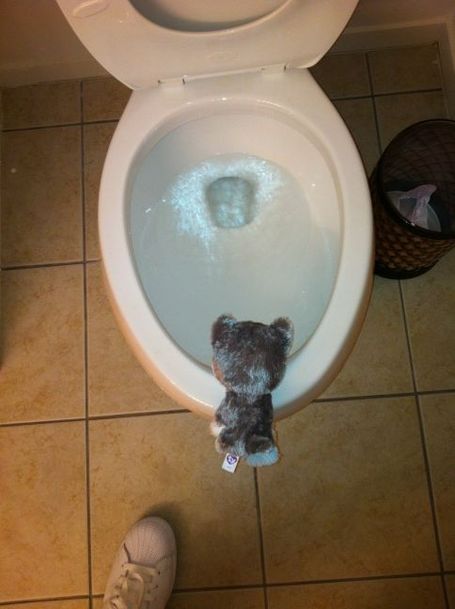 Royce!! What I say about drinking out the toilet!! 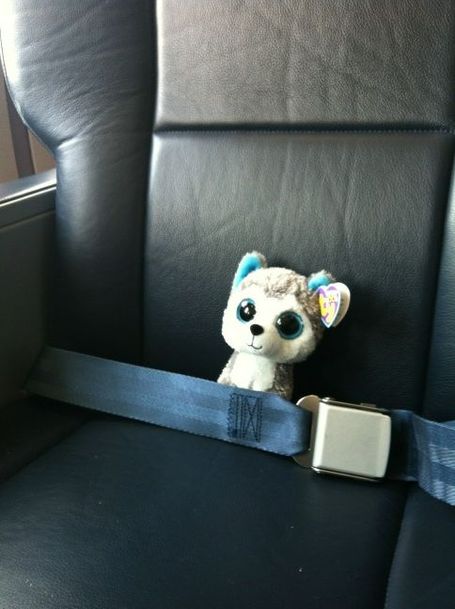 Buckled up and ready to go to Charlotte... 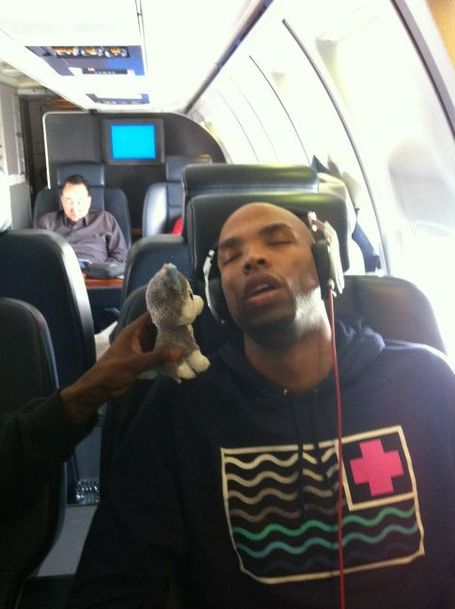 Taj money finna get bit by Royce while he sleep. @TajGibson22

Obviously, there are a lot of questions these photos induce. Mine go like so (in order of the pictures):

So many questions, folks.

Cavaliers Vs. Bulls: Chicago Blows Out Cleveland, Gets Win No. 50