Share All sharing options for: Derrick Rose Runs Along The Coast Of Lake Michigan In New adidas Commercial

Chicago Bulls point guard Derrick Rose signed a "lifetime contract" with adidas earlier this year which guarantees him $185 million. What does D. Rose have to do for that money? Well, appear in a few commercials, for one, like this new joint adidas just dropped for their latest running shoes, the ClimaCool Seduction.

Soccer stars David Beckham and Lionel Messi also appear in the ad, as does singer Katy Perry. For those scoring at home, mark this down as another commercial in which Rose doesn't say a word.

Here's a couple pictures from the adidas PR people: 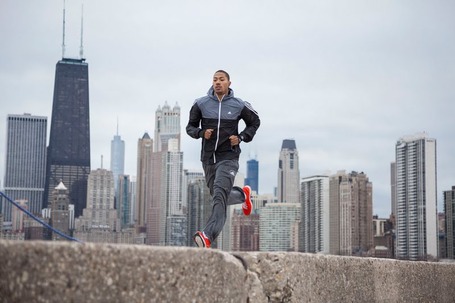 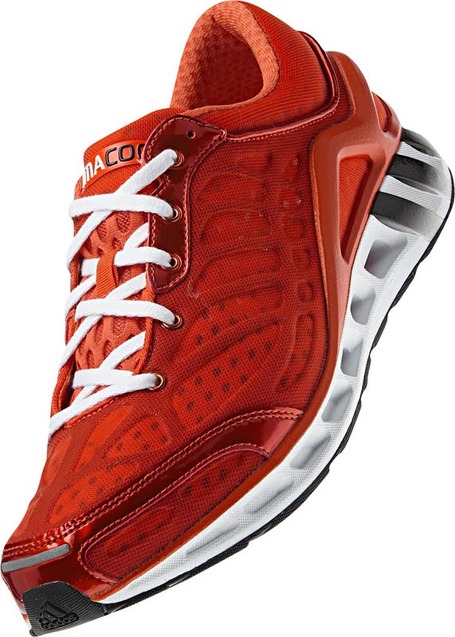 Thankfully, the commercial was filmed before Rose went down with his current groin injury. When the Bulls face the Atlanta Hawks tonight at the United Center, it will be the 8th straight game Rose has missed because of the injury.

For more on news on the Chicago Bulls, check out the SB Nation's team blog Blog a Bull. Tune in to SB Nation's NBA news hub for more updates and commentary from around the league.