It's been a banner week for Chicago sports shout-outs in the extravagant world of contemporary mainstream hip-hop. Jay-Z and Kanye West dominated every corner of music rhetoric last week by dropping the collaborative luxury rap manifesto that is 'Watch The Throne', an album that includes a Derrick Rose reference by Hov on the tough-as-nails party banger 'N-ggas In Paris'.

As if our fair city's favorite son getting name checked in the year's most hyped album isn't enough, noted sports enthusiast Lil Wayne decided show more love to our local sports scene by rocking a Bulls sweatshirt and Cubs cap at his concert this weekend at First Midwest Bank Amphitheater in suburban Tinley Park. 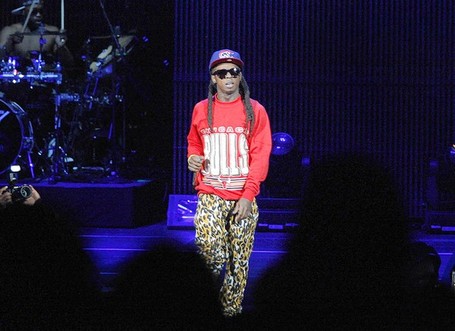 Wayne's threads shouldn't come as any surprise (also: dope pants), the hashtag rap pioneer's love of sports is well documented: he debated Skip Bayless on that show with Skip Bayless, has appeared on 'Around the Horn', and even had a short-lived blogging career for ESPN the Magazine. Of course, you don't need to read the man's Wikipedia's page to know how vast his sports knowledge is -- just listen to his music. He's adept enough to name check everyone from Major Applewhite and Aaron Brooks on the same mixtape, for heaven's sake. Dude knows his stuff.

This is the part of the post where I put down all of the Chicago sports references Weezy has made in his career, but alas, the Internet still somehow doesn't have a Wayne/sports references database readily accessible. Seriously: get on that, Tumblr kids. Instead, here's the only two mentions of (former!) Chicago athletes in Wayne songs that I could recall straight from memory: 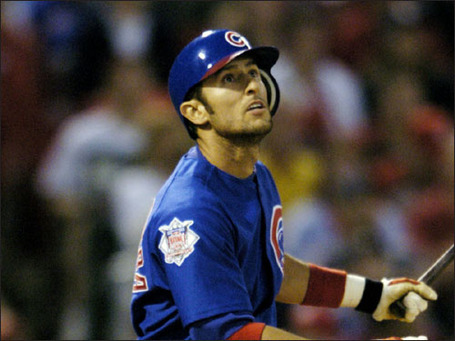 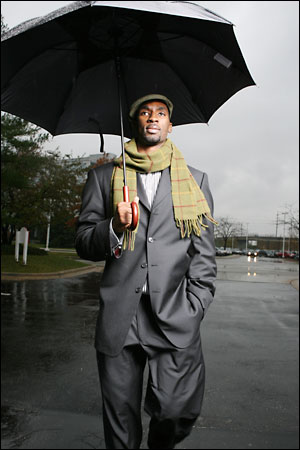 No matter your opinion on serially polarizing topics like Lil Wayne or the Chicago Cubs, we should all be able to agree that -- if nothing else -- it is pretty damn cool that one of the last remaining musicians to fit squarely into the classic 'rock star' archetype routinely reps Chicago sports. It's at least better than anything Mike Quade has ever done for this city.