The Chicago Bears will start the 2012 NFL Season with new uniforms, but fans of the old unis will likely not be dismayed. The Chicago Sun-Times have released some promotional photos featuring LB Brian Urlacher as the team's model: 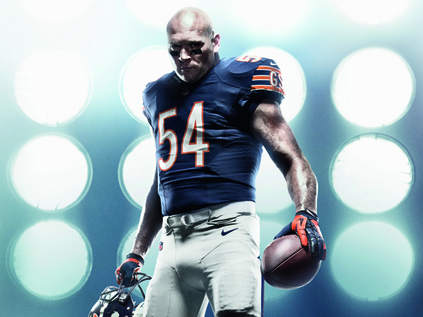 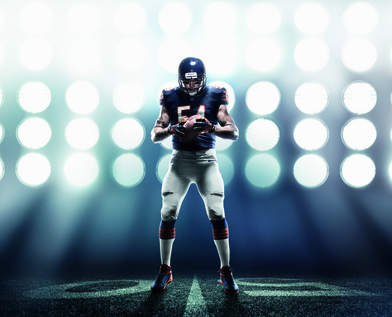 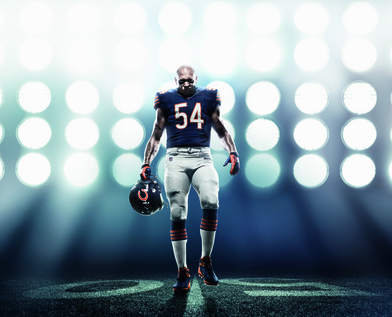 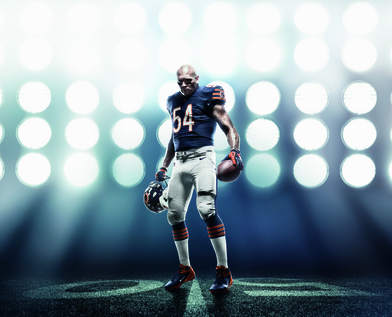 And here's a look at Brian courtesy of WhoSay:

The Bears and the other NFL teams all got a re-design as a part of the league-wide switch from Reebok to Nike uniforms. However, teams cannot have their uniforms changed without their permission, and the league regulates how often teams can alter their look.

Head here for more on the New Nike NFL Uniforms. Stay tuned to SB Nation Chicago for more information, and for in-depth analysis on the Chicago Bears be sure to visit Windy City Gridiron. And drop by SB Nation NFL for more news and notes from around the league.