Nike unveiled its updated NFL jerseys for all 32 teams on April, 3, 2012, to kick off their new five-year apparel license contract with the league. Check out what Nike did for the Chicago Bears.

Nike is the new uniform and apparel provider for the NFL, and on April 3, 2012, they revealed new apparel designs for all 32 NFL teams. The financial terms of Nike's five-year licensing agreement with the league have not been disclosed, but Bloomberg Businessweek has reported the deal could be worth upwards of $35 million per year to the league, and Morgan Campbell of TheStar.com noted that Reebok sold about $500 million in gear last year, a number Nike is expected to outdo in the upcoming season.

The biggest change for any team came with the Seattle Seahawks, who had just about everything reworked. The reviews aren't great, but take a look at the new Nike Seahawks jerseys and decide for yourself. As for what Nike did for the Chicago Bears, nothing looks too different. Sean Jensen of the Chicago Sun-Times was live at the unveiling in New York, and he tweeted out several pictures of the Bears' apparel (photos via @seankjensen): 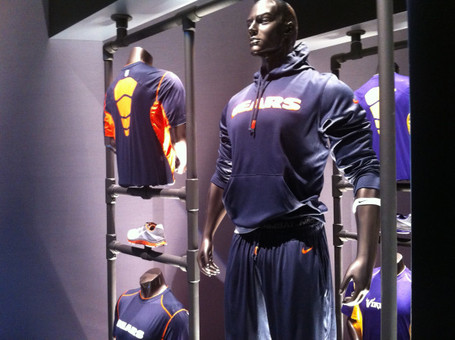 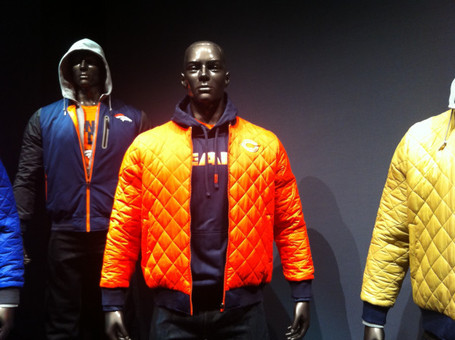 Jersey photo comes via Darren Rovell of CNBC on WhoSay.

Head here for more on the New Nike NFL Uniforms. Stay tuned to SB Nation Chicago for more information, and for in-depth analysis on the Chicago Bears be sure to visit Windy City Gridiron. And drop by SB Nation NFL for more news and notes from around the league.