At the Nike Hyperwarm Bowl held at Soldier Field on Tuesday, Devin Hester said switching to Under Armour shoes sabotaged his third and fourth seasons in the NFL.

Nike was kind enough to invite me to the media session at the Hyperwarm Bowl on Tuesday, a new 7-on-7 football tournament for high school seniors held at Soldier Field. The Chicago Bears' Devin Hester and Earl Bennett were in the house to encourage the kids and hawk Nike at every turn, as were Jordy Nelson and Ryan Grant of the Green Bay Packers. Since I'm nothing if not a shill for corporate shoe companies, I was in.

Then the following happened: a) I didn't peace out from my Guns.com office job early enough, b) I struggled to locate "Gate 2", and c) the staff had trouble finding me a press pass.  By the time I actually got on the field, the media session was almost over. But as I walked around the bowels of Solider Field, I saw Hester and the rest of the lot slide into the visitors locker room for a press conference-like appearance with local high school coaches. I snuck in and pulled up a chair. 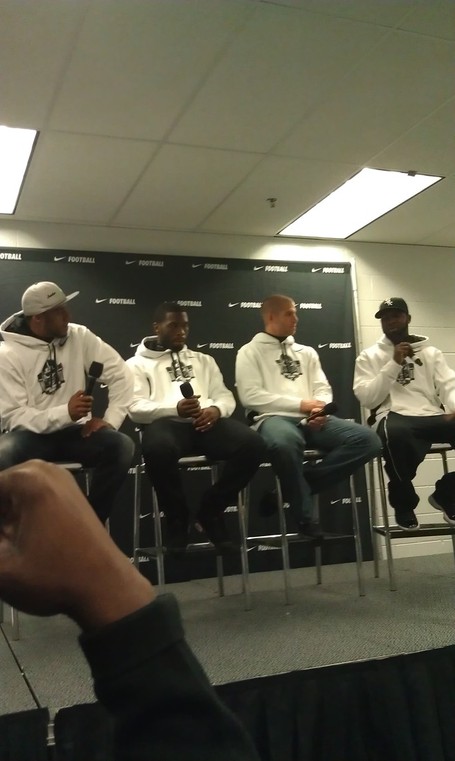 The press conference wasn't terribly enthralling, but I did find one anecdote from Hester borderline fascinating.

The emcee asked each of the players to talk about their relationship with Nike a bit. Of course the players were going to say nice things about Nike at a Nike sponsored event, but I was really impressed by how genuine everyone's answers seemed. Ryan Grant said he wore adidas shoes in college and swore they screwed up his feet. Nelson said he wore Reebok cleats his first season or two in the NFL after wearing Nike in college and that it was a mistake. But Hester's words were the most interesting.

Hester said he signed a two-year deal with Nike after getting drafted. Those happened to be the two most prolific seasons a kick returner has ever had in the NFL. Including his kickoff return to open Super Bowl XLI and the missed field goal he took back 108 yards against the New York Giants, Hester had seven returns for touchdowns as a rookie. He followed that up his second season with six more returns for scores.

After his second season, Hester said his contract with Nike was up and he decided to sign with Under Armour because they offered him more money. Hester said the Under Armour shoes were terrible, and that his feet would hurt just walking out to the field. For the two years Hester wore Under Armour shoes, he had exactly zero special teams returns for touchdowns. The next year he switched back to Nike, and immediately regained his swagger. Hester had three returns last season and has three more this season. Hester insinuated the switch to Under Armour shoes put a dip in his production.

Discount that as Nike propaganda if you'd like, but Hester's answer appeared honest to me. And with a room full of high school coaches (and just one lowly blogger), it's not like anyone anticipated that answer would see the light of the Internet.

I don't know, it seems significant.

On the topic of the Bears-Packers rivalry: 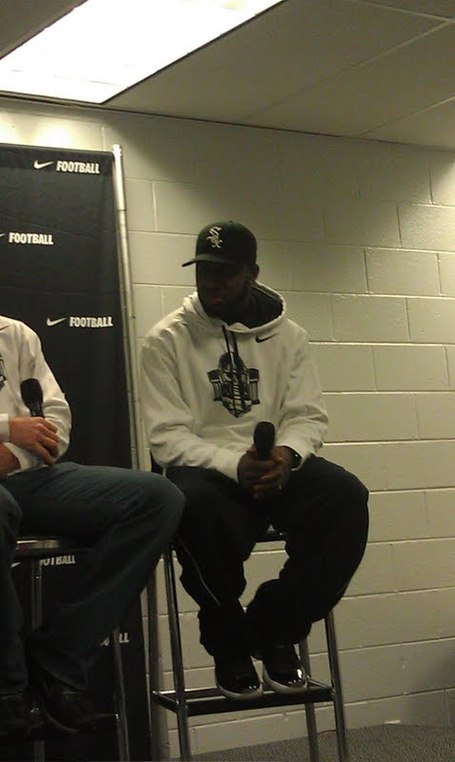 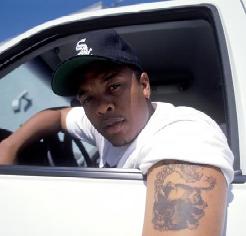