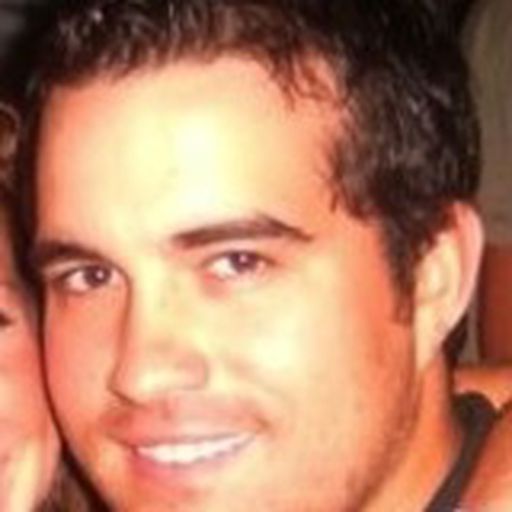 Z.W. Martin has written for YourSeason.com, Vine Line, ChicagoNOW.com, Deadspin.com, TremendousUpsidePotential.com and a host of other websites. Outside of SB Nation Chicago, he is the Director of Baseball Operations for AcademyELITE Baseball in Glenview. He is a graduate of New Trier High School and Miami (OH) University. He lives in Lincoln Park.

If you'd like to see a video of a women completely crash and burn after trying to do some awesome stripper pole moves, please follow me beyond the jump.

Z.W. Martin recaps the Notre Dame vs. Purdue contest resulting in a 20-17 victory for the Irish.

I was in the UK and Ireland last week and have been reporting back from Europe on my experiences there. Last time I discussed seeing my first ever football (soccer) match when Chelsea took on Newcastle. This post will be about viewing Notre Dame vs.

Chelsea Vs. Newcastle Diary: My First EPL Experience On The Way To Notre Dame In Dublin

SB Nation Chicago's Z.W. Martin will be in the UK and Ireland until September 3rd. He will be reporting back on his experiences with sport in each foreign country. Today he discusses watching Chelsea vs. Newcastle.

Z.W. Martin is going to Dublin to watch Notre Dame play Navy. Here's part one of his diary.

Brian Urlacher And Jenny McCarthy Break Up; Ruin Air And Water Show For Everyone

As you know, I've been on of the Jenny McCarthy/Brian Urlacher beat since it was first announced they were together and all the way through that time McCarthy texted a nudy pic of herself to her son's dentist. Well, today, it all ends.

A.J. Pierzynski Scores From First On A Groundout To Short

A.J. Pierzynski scored from first on a groundout to short yesterday. See how.

SB Nation Chicago's Ricky O'Donnell and Z.W. Martin have on Senior Baseball Corespondent, Brendan Doyle, to discuss the White Sox surprising success and the moves made by the Cubs at the trade deadline. It's a Quarterly Report, people. (Or something.

President Obama was enjoying a little USA Basketball with the First Lady when the devils in charge of the "Kiss-Cam" put the couple on the JumboTron. It did not go well as the president was shut down. Don't fear, friends, he eventually got his.