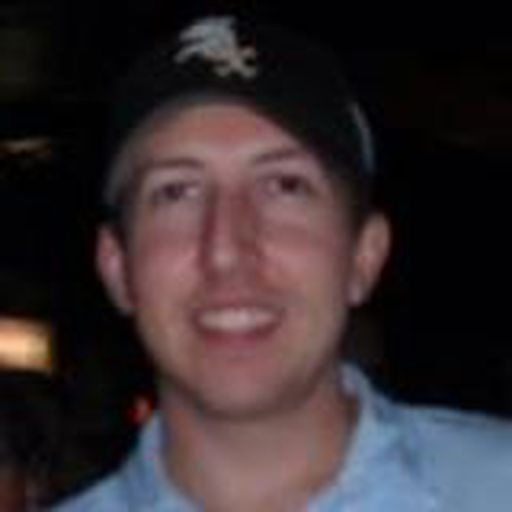 I'm a contributor to SB Nation's Midwest News Desk as well as the editor of BackingThePack.com. I graduated from NC State University, where I developed an unhealthy interest in beer, college sports, statistics, and writing about these things on the Internet.

The Northwestern Wildcats won their final two regular season games to finish at 5-3 in Big Ten play and 9-3 overall. Wisconsin and Nebraska will meet in the Big Ten title game.

The Chicago Bulls lost to the Portland Trail Blazers, 102-94, on Sunday night. It was the second consecutive loss for Chicago this season.

Notre Dame No. 1 in BCS standings

The Notre Dame Fighting Irish moved up to No. 1 in the 2012 BCS standings this week, which puts them in position to play for the national championship. Upset losses by Oregon and Kansas State allowed the Irish move up.

Robbie Gould makes up for miss in 4th quarter

Chicago Bears kicker Robbie Gould missed a field goal early in the fourth quarter but redeemed himself by nailing a game-winner as time expired, giving his team a 23-22 victory over the Carolina Panthers.

Chicago Wolves off to hot start in AHL

The Chicago Wolves have won four of their first five games to claim the top spot in the AHL's Midwest Division.

The Chicago Fire are in the MLS playoffs, but their seed has not yet been decided. Depending on the results this weekend, Chicago could finish anywhere from second to fifth.

The Notre Dame Fighting Irish hockey team is ranked among the nation's top 10.

The Detroit Lions and Chicago Bears meet on Monday night. The Lions are trying to get back to .500, while the Bears are trying to hold onto the NFC North lead.

The Chicago Fire are in second place in the MLS Eastern Conference and have a playoff berth locked up. They can still win the conference, and they can still lose ground -- where will they finish?

Northwestern running back Venric Mark had a big day against the Minnesota Golden Gophers on Saturday, and the Wildcats prevailed, 21-13.