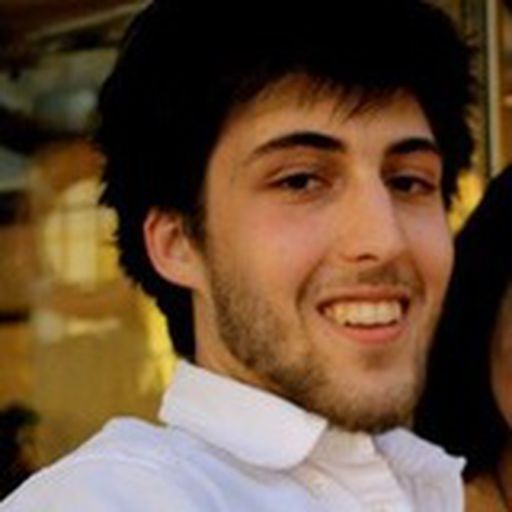 Satchel Price is a Newsdesk Contributor for SB Nation's Midwest sites, a baseball writer for Beyond the Box Score and MLB Daily Dish, and a generally overall swell guy. He's still just a wee boy, though, spending his days as a sophomore at American University. But hey, you never know; he just might be your kind of guy.

After being locked out by owners for the past 113 days, Blackhawks captain Jonathan Toews is excited to hit the ice again.

The "title-game-or-bust" perspective is back in South Bend, Ind.

The progress of young players such as Jeff Samardzija, Anthony Rizzo and Darwin Barney has Cubs president Theo Epstein excited about the future.

The NFL released opponent listings and game locations for the 2013 season on Wednesday. Which teams will be the Bears be facing this year?

Nate Robinson will officially be a Bull for the remainder of the 2012-13 season.

Allowing the Bobcats to snap an 18-game losing streak in the United Center is understandably the sort of thing that has Bulls coach Tom Thibodeau a bit upset.

Bears general manager Phil Emery is going to be an extremely busy man this week.

Bulls point guard Derrick Rose is accompanying his teammates on the road for the first time since tearing his ACL last April.

Jay Cutler got a ringing endorsement from both the Bears' general manager and team chairman on Tuesday.

Despite the nation's top-ranked team, Boston College, getting blown out last week, the Irish failed to move up in USCHO.com's national college hockey rankings.