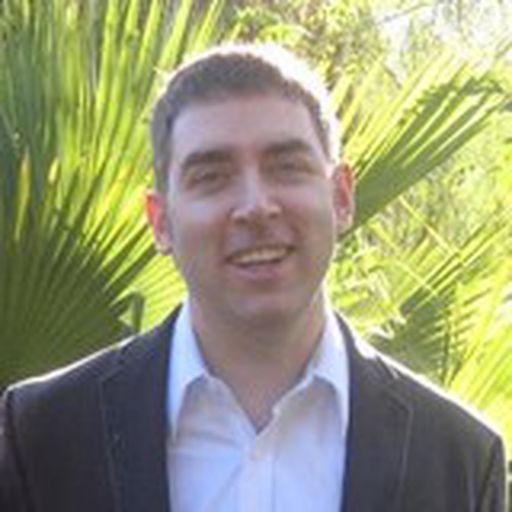 David Miller was born and raised and has lived in the Chicagoland area his entire life. He received his MA in English from Northern Illinois University in 1995 and has been a professional writer/editor for almost 15 years. David currently works for a marketing consulting firm in downtown Chicago and lives in Arlington Heights. He has written freelance articles for Black Belt magazine and the 2010 Maple Street Press Cubs Annual. When it comes to sports, David is first and foremost a baseball fan. He's a Cubs guy who follows the team very closely. Naturally, he also keeps an eye - and wishes nothing but the best - for all of the other teams in town. (And, yes, that includes the White Sox.)

Would You Like To Be Able To High-Five LeBron James Every Day?

A U.S.-based sports memorabilia firm is offering an interesting piece featuring Miami Heat forward LeBron James. But a Chicago Bulls fan could grab it for kicks.

Are The Chicago Cubs Playing A Waiting Game With Tyler Colvin?

Many Chicago Cubs fans expect outfielder Tyler Colvin to be soon sent down to the minors. What is the team waiting for? Contributing Editor Dave Miller weighs in.

Way back in April, the Chicago Cubs lost two starting pitchers to injury. Both are on their way back, one closer than the other. Details here.

2011 NBA Playoffs: Not To Get Ahead Of Ourselves, But If You Want To Buy Bulls-Heat Tickets ...

We're not trying to jinx anything but, if you want to buy Bulls-Heat tickets, you should start planning now. Details here.

Two more members of the Chicago Bulls organization have been honored with awards. Details here.

Who Got The Better End Of The Milton Bradley - Carlos Silva Bad Contract Swap?