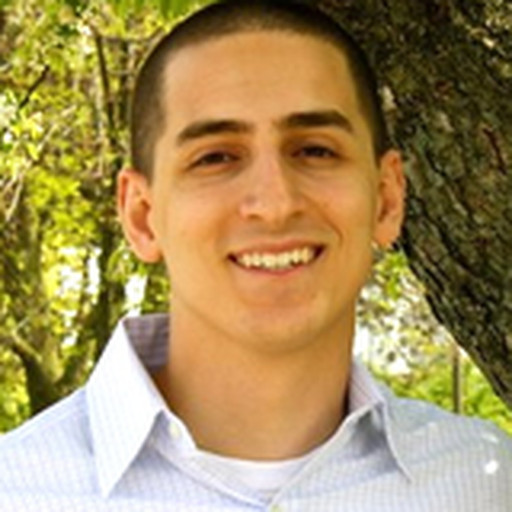 Bobby Loesch is the assistant editor of the Chicago sports blog Tremendous Upside Potential, which has updated daily since 2007. He has also written for The Trentonian, The Beacon-News, Baseball Reflections and various other publications. He has covered college and high school football, men's and women's college basketball, tennis, soccer, gymnastics, hockey, field hockey, and, maybe most importantly, water polo. He is a graduate of Neuqua Valley High School and the University of Iowa. He lives in South Naperville. Follow him on Twitter @bobbystompy

It's Time To Start Hating Nick Saban (The Hybrid)

The Hybrid: Open season on the Big 10

What do yoottom out as a college football fan? You hate on the Big Ten and try to push forward.The Hybrid: Bashing the Big Ten, being sad

Week 4 of SBN Chicago's Official College Football Column is here. In this edition, Bobby Loesch breaks down the Clemson/Florida State Game of the Week and discusses Michigan-Notre Dame, Alabama (or suck thereof), and some scantily clad dudes.

U.S. Open Men's Semifinals 2012: Who Should You Root For? (Favoritism)

The Chicago Bulls Have Never Payed The NBA's Luxury Tax, The Bench Mob Is Dead

The Chicago Bulls have never payed the luxury tax. This was probably the off-season to do so.