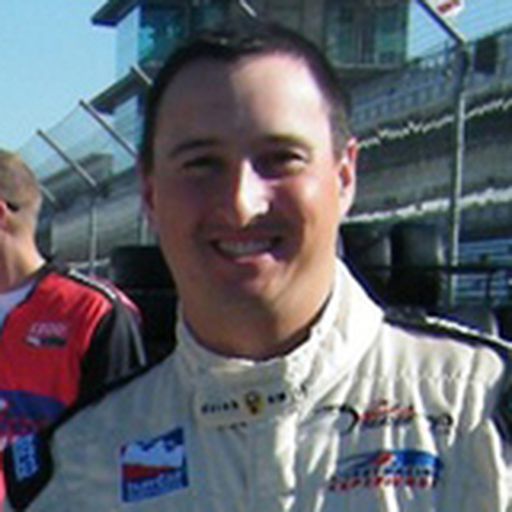 Born and raised in Indianapolis, Bill Potter grew up believing that the racing world centered around 16th and Georgetown. He attended his first Indianapolis 500 in 1993, promptly booed Emerson Fittipaldi for drinking orange juice in Victory Lane and was hooked. In the last 17 years, Potter has missed the Greatest Spectacle in Racing one time (1997 - don't get him started), and doesn't plan on missing another any time soon. A Boston College alumnus, Potter stumbled into a job in sports, working in sports information. When he's not writing press releases and recaps, he can be found coaching high school baseball and writing for SB Nation Indiana, along with the blog he founded, Drive Hard, Turn Left. If you're so inclined, you can follow Potter on twitter at @wcp3.