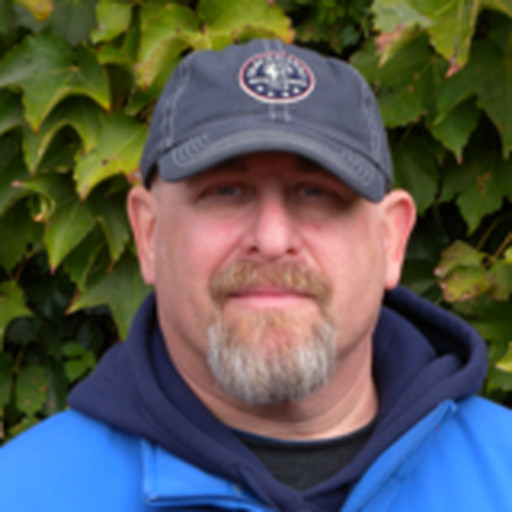 Al Yellon is a native Chicagoan who has been following Chicago sports since the 1960's. That means he's seen a lot of losing -- but enjoyed the Bears Super Bowl win, the six Bulls titles, and yes, even the White Sox World Series title, even though he's a Cubs fan. He left Chicago to go east for college at Colgate University, then returned and worked for 29 years as a television director for Chicago TV stations before joining SB Nation full time as a senior editor. As a Chicago sports fan, Al thinks any championship for our city is a good thing. Go Chicago!

The Lesson Of Milton Bradley

Former Cub Milton Bradley's career is likely over after he was designated for assignment by the Mariners on Monday. What lessons are there in Bradley's tumultuous career for baseball fans -- and general managers?

Carlos Quentin homered and drove in five runs in the Sox' win over the Angels.

Carlos Quentin homered and drove in five runs in the Sox' win over the Angels.

The Wildcats return one of their best players for his senior year.

When an announcer is as bad as Dick Stockton has become, it's time for his network to retire him.