Take the Bulls Offseason Test! What Kind of Fan are You?

Share All sharing options for: Take the Bulls Offseason Test! What Kind of Fan are You?

I know, you either graduated years ago or are enjoying the remaining weeks of summer with a BAC so impressive it should boost your GPA. The last thing you want to do is take another test. Fear not. This is a test of fandom and requires no Adderall-fueled study sessions. And it's strictly electronic so you don't have to worry about marking 'A' on your scantron, erasing 'A' to mark 'C,' only to find the machine read your answer as 'A' because that stupid fucking eraser never seems to work properly. Now you have to get into a big tiff with the professor over a question, if marked correctly in the first place, wouldn't have changed your grade anyway. None of that here.

The scoring is simple: 1 point for every time you mark 'A.' 2 points for every time you mark 'B,' and you've already skipped over this portion to peek at the first question before time starts. Scoring is completely arbitrary and unimportant for our purposes. We're all Bulls fans here. This test is not meant to propagate cultural biases, but to help Bulls fans understand their feelings towards the offseason and team as currently constructed. There is no time-limit for test takers. Students should expect to finish in about 20 seconds or the time it takes John Lucas III to dribble back-and-forth at the top of the key and hoist a contested fadeaway 22-footer.

1) Who or what have you directed most of your offseason frustration towards?

2) How do you feel about Captain Kirk's return?

A) I would have preferred Cap'n Crunch. Only the berry kind, though. The peanut butter is OK, but not really what

I'm looking for at 7 in the morning, you know?

C) "Captain Jack" by Billy Joel is a really underrated song. HOWEVER, I would never publicly admit to that

3) Should the Bulls match the 3-year, 25.1 million offer sheet extended to Omer Asik?

A) YES! A lot of the pressure will be off him this year with the addition of Brandon Marshall. Asik will have

another 3 years to become acclimated with Jay Cutler and the offense. He won't drop as many easy passes as

he did last year.

B) YES! Stretch provision, attractive expiring contract for cap space, and other things that I only kinda

understand but they make me seem smarter than the average fan.

C) NO! How did swallowing the poison pill work out for Hitler? Let Houston handle it.

4) You're stranded in the middle of the ocean with Derrick Rose, your mother, and a flotation device large enough to save two people. Which combination of people do you save?

A) Only Derrick Rose. Give him plenty of room to get comfortable for his safe trip back to dry land.

B) Derrick Rose and your mother

C) Derrick Rose and yourself

5) Which of these famous historical photographs best captures your feelings towards the Bulls' offseason? 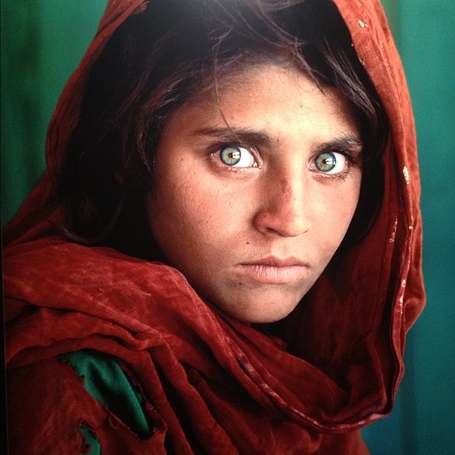 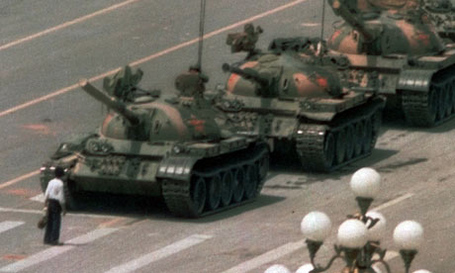 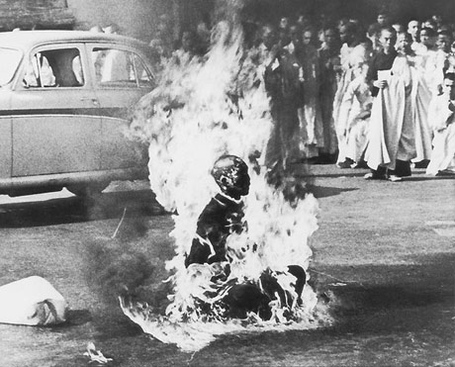 6) What comes to mind when you hear the name 'Vladimir Radmanovic?'

A) I know Chicago weather is crazy, but is it crazy enough to snow in July? Please snow in July.

C) We signed him to be Darko's translator, didn't we?

7) True or False: It is perfectly acceptable for a fan of another team to offer an opinion related but not limited to the Bulls' front office, players, coaches, or city of Chicago and expect to carry on free of harassment.

8) Would you have liked to see the Bulls get creative and try to find a way to sign OJ Mayo?

A) YES! I just wanted an indication, ANY indication that they were trying to improve the team.

B) YES! OJ Mayo is a name I recognize and thus am in favor of.

C) NO! I'm terrified of change.

9) What will you miss most about the Bench Mob?

A) Having a considerable advantage over every other team's bench, and in some cases, their starters.

C) Kyle Korver noticed my sign and smiled at me once. I swear, Gina. Why would I lie to you? God, you're such a slut sometimes.

10) That championship? It doesn't even matter because LeBron will never be better than Jordan. (FREE QUESTION. Mark A, B, or C for credit)