In the late 1970s, everyone in London was unemployed, or close to it. The Clash released "Career Opportunities" in 1977 - a blistering condemnation of the working world. More specifically, the frustrating process of giving up on your dreams for a "career job," which will unlikely be available to you anyway. Tony Campana has probably never heard this song, but he embodies its message. They said he was too small. They said he couldn't hit. They said he couldn't play defense. They were right, but this is the Cubs, and Tony Campana has a roster spot. To his credit, Campana has gotten off to a hot start, to the tune of four stolen bases and 5 hits in 9 at-bats. However, we know the honeymoon is going to end soon and Brett Jackson is waiting in the wings. Campana can't continue to wallow in the Cubs farm system waiting for a September call-up every year. It's time to pick a dreaded career. Luckily for him, he's acquired some important skills playing Major League Baseball that should serve him well down the His career possibilities are endless. 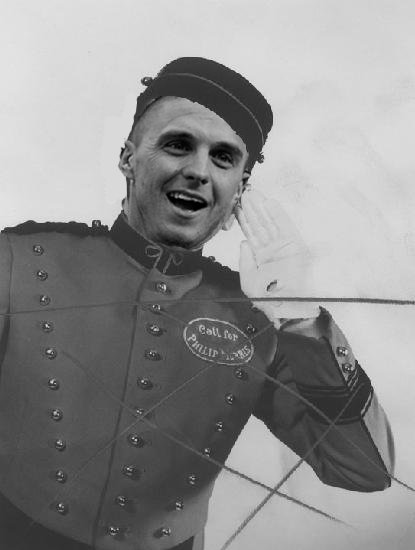 Bellhop: What better way to utilize his speed? Campana has helped the customer with her luggage and is waiting for an elevator all before the desk clerk can even ring the bell. He's always smiling and is legendary for being one of the friendliest and most accommodating Cubs with his time. Have a question about restaurants in the area? Tony's your man. He's travelled across the US playing minor league baseball and can tell you where the best deals are. 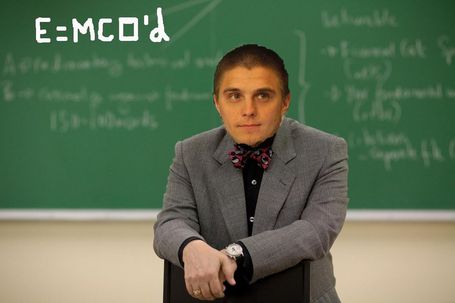 Teacher: Ballplayers love to clean up. They spend half the season covered in dirt, spitting tobacco juice into a cup. High school teacher is a perfect profession to wear a bow tie to work for no apparent reason . His students aren't going to respect him anyway. After school, Tony can play for the high school's baseball team without anyone requesting a birth certificate. Physics? Sure, he can teach physics. Take a look at this DVD compilation of all my stolen bases, kids. There's physics in there somewhere. 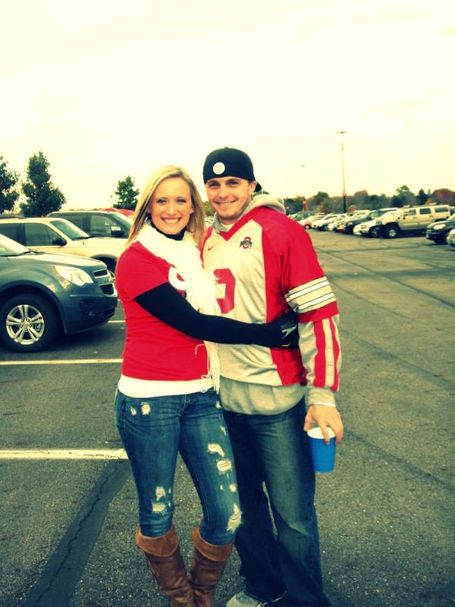 Ohio State Superfan: This is the easiest career choice. Job requirements include: being born in the state of Ohio. That's pretty much it, and even that isn't strictly enforced. They'll hire anyone, and only ask that you suspend all forms of human decency and show up to work hammered. Tony was born in Kettering, Ohio and attended the University of Cincinnati - sounds like a typical OSU football fan. Big Nut is eventually going to die and run out of money. Just kidding, Big Nut is never going to run out of money. Wouldn't it be funny, though, to replace a tall, fat guy with a short, skinny guy as the unofficial mascot? 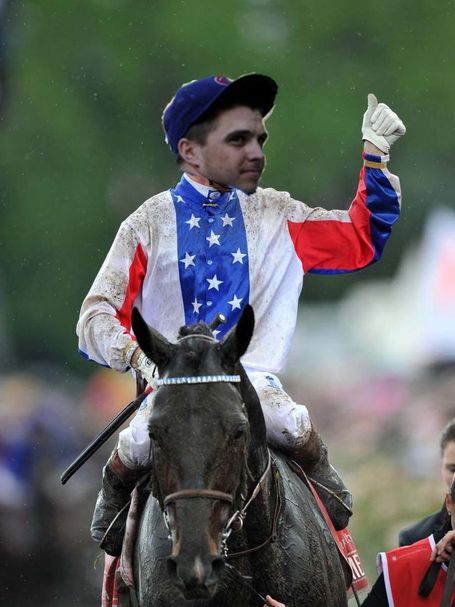 Jockey: This is not meant to poke fun at Tony's size. Sure, it doesn't hurt that he's small, but it certainly is not the reason why he would excell as a jockey. Tony's baseball swing is nearly identical to a jockey whipping his horse. Short, choppy swings. Just make contact. The need for competition never dies within athletes, especially for someone such as Tony, who overcame long odds to made it to the big leagues. He's going to need a job that can get his competitive juices flowing, and horse racing seems like a natural fit. But he's just so gosh darn nice and whipping a helpless animal could present a problem. We'll hurdle that obstacle when the time comes. 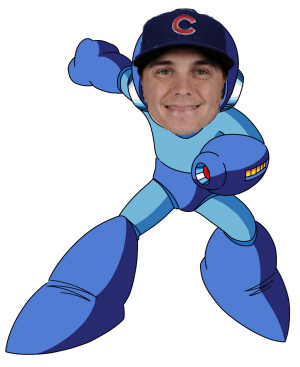 Mega Man: Tony can climb ladders at breakneck speed, he can fling himself over rocks, and most important, he isn't scared at the prospect of a bouncing cyclops charging towards him. He looks natural in blue and has the arm strength to kill his enemies with a baseball. Get on it, Capcom. Tony has levels to clear and bosses to defeat and whatnot.