Charles Tillman may miss game against Texans, punches things in the meantime

A few photoshops to get you through what could be a Bears game sans Charles Tillman.

Share All sharing options for: Charles Tillman may miss game against Texans, punches things in the meantime

Yesterday morning, one-man-wrecking-crew, Charles Tillman, told 670 AM The Score that he may not play Sunday night against the Texans if his wife goes into labor with the couple's 4th child. Naturally, there's been quite a bit of panic over Tillman's status for what could be Chicago's toughest game of the year. How will the Bears manage a +5 in takeaways? God, they might have to settle for a +2. That would be horrible. How will they survive? I'm only half-kidding.

Tillman has easily been the highlight of what is shaping up to be a historic season for the Bears franchise. His signature ball punch, a staple for many years now, is finally starting to gain national recognition on the back of a 7-1 record and league-leading +16 turnover differential. Tillman is one of the leading candidates for Defensive Player Of The Year honors, and the ball punch a unique and recognizable feature of his game that, if nothing else, keeps is name fresh in the minds of voters.

Just the thought of a Sunday without Tillman has me scrambling to find even the slightest hint of comfort. Oddly enough, there is nothing more comforting to me than Tillman's right arm cocked at a 45 degree angle, seconds away from a perfect strike of the football. Here's Charles Tillman punching things! Because if he won't be punching the ball free of a woebegone receiver Sunday night, he'll damn sure be punching something else. 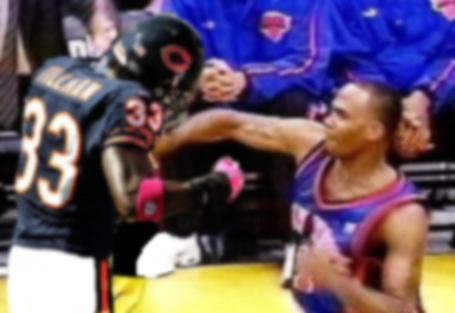 You were wondering where the strength, speed, and hand-eye coordination came from? ZAP! Look no further. 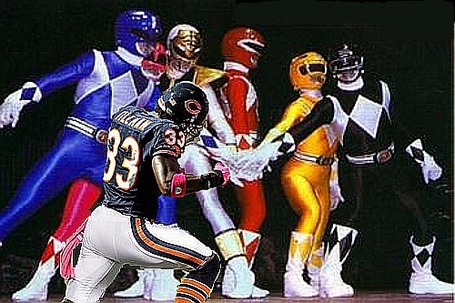 Everyone who played the Streets of Rage series remembers how annoying your crouched over enemies with the knives used to be. You'd divert your attention to someone else for five seconds and the knife-wielding guy(s) would sneak up on you and stab you in the back. With virtual Peanut Tillman, CLONK!, and the knife is knocked right out. 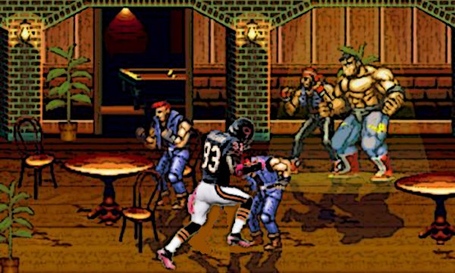 C'mon son, your fingers have been sufficiently fatigued from all them video games. A simple pressing of the button isn't going to get the job done. Make like Peanut Tillman and BONK!, doors open. Elevators respond to a little force. 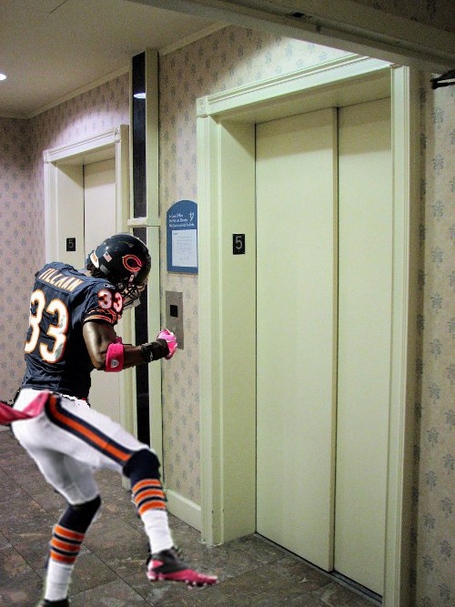 HEYYYYYYY. *snaps fingers* *scares the crap out of a couple of young punks from the rival school* *sleeps with five different women in succession* *punches jukebox, KAPOW!* *Super Bowl Shuffle begins to play* 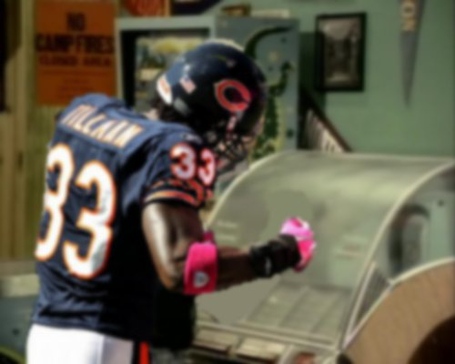 You'll think twice about booing a 99-93 WIN again. BAM! You're a disgusting, worthless human individual. Now pick that Big Mac up off the floor and eat it. All of it. 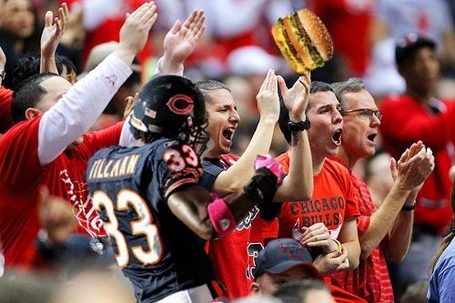 What do you mean it isn't safe to induce labor? I have an IMPORTANT game tomorrow! SOCK! 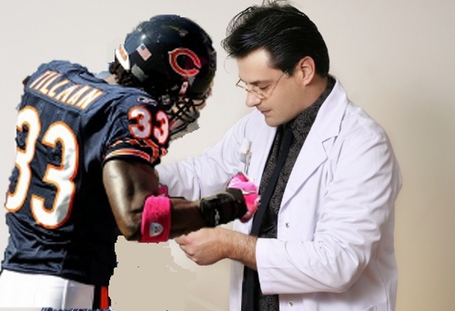