Musings And Observations From Preseason Game No. Two

The Bears and Giants played exhibition game No. 2 last night. Here's what we saw.

Share All sharing options for: Musings And Observations From Preseason Game No. Two

I'm hardly old enough or smart enough to believe I can dispense wisdom and am certainly not enough of a bully to think I can tell people what to do, but here's a bit of NFL preseason advice from your friends at Tremendous Upside Potential: despite the strong gravitational pull of professional football, preseason games are best left ignored. They're full of false hope and false despair, and, at least in this football drunk city, generally leave fans irrationally upset over nothing at all. The Bears were atrocious and win-less last preseason and would go on to host the conference title game. Even in the once-in-a-millennium season of 1985, Chicago finished the preseason 1-3. These games are the dirtiest liar you know, only with a vague chance of catastrophe hiding beneath every five-step drop. Watch if you must, but only with held breath and one eye closed.

Still, sometimes duty calls. Chicago baseball has given us zero inspiration this season, and another nasty lockout is robbing the world of the flimsy NBA rumors we all so desperately desire. Fake sportswriters must write about sports every day, and on Monday, the Bears were practically the only game in town. Since even our best rules are made to be broken, I swallowed my tongue and took in a whole half of preseason football last night. Here are some (brief) thoughts: 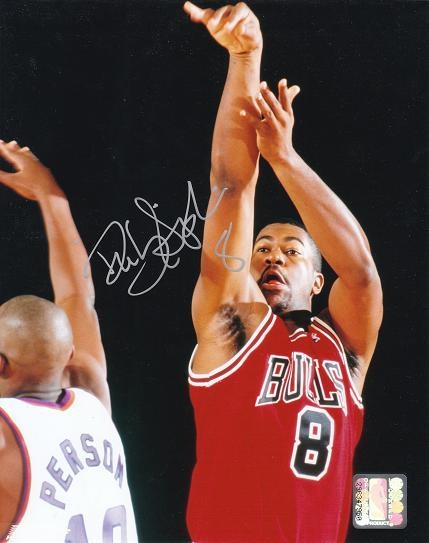 That's all I got. Chicago, what did you see in preseason game No. 2?

UPDATE: Good thing I only stayed for the first half.